When you go on record with New York law enforcement – even for something that feels like a very minor incident – your words will be very carefully scrutinized. If something you say in a police report is found to be false, you could face serious charges. 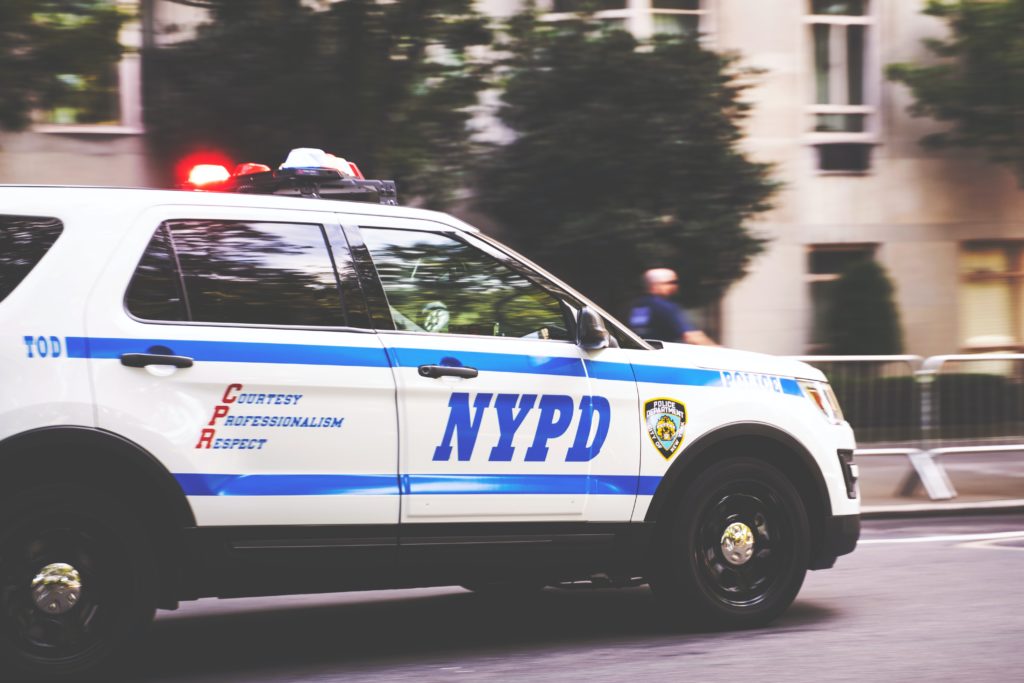 Falsely reporting an incident is a crime, and depending on why someone lies, it’s an issue that could lead to further charges.

Here, we’ll look at the law that surrounds falsely reporting an incident, the potential consequences you could face, and why it’s essential that you work with an experienced defense attorney if you’ve been charged with this type of crime.

You probably don’t need reminding that your First Amendment rights entitle you to free speech – but falsely reporting a crime is actually one of the few types of speech that is not protected by the US Constitution.

Sections 240.50, 240.55, and 240.60 of the New York State Senate Penal Law outline the specifics around the false reporting of incidents as part of the Article 240 Offenses Against Public Order laws. Depending on the circumstances, false reporting crimes can be considered either third, second, or first-degree offenses.

Depending on the severity of the false information given – and any potential action that police officers or government officials have taken as a result of this false information, New York Penal Law allows for criminal charges to either be handled as a misdemeanour or a felony.

Filing a false police report usually isn’t a simple case of whether or not an individual has lied. Of course, an outright lie in a statement to a police officer is covered by the laws we’ve mentioned above – but many people charged with filing a false report have actually made an affirmative statement that turns out not to be true.

This generally means that the person has made a statement of fact that doesn’t reflect the context of the incident in question.

Let’s say someone decides they can no longer afford their monthly car repayments. They think that by reporting the car ‘stolen’, the insurance company will settle any outstanding finance with the credit provider, and they walk away from the situation without any costs. So, they leave the car somewhere it’s likely to be stolen – keys in the ignition, engine running. The next day, they call the missing car in.

Is the car stolen? Sure – so a police report about a stolen car wouldn’t be entirely untrue – but saying your car was stolen from outside your home while you slept neglects to explain the full nature of the incident. Neglecting this kind of fact could be considered a ‘material omission’ – done so to create a false impression of what’s really happened.

In a case like this, it’s easy to take a “what they don’t know won’t hurt them” kind of attitude – but law enforcement officers can handle this kind of omission in the same way they would an outright lie.

There’s another big issue that people face if they’re charged with filing a false police report. Aside from the violation of the criminal code relating to the false reporting, there’s also likely to be additional charges that relate to the specific incident in question.

Let’s continue with the ‘stolen’ car example above.

If the defendant is guilty of filing a false police report, their true intentions will come to light. Not only have they lied to the police; they have also attempted (or successfully committed) insurance fraud – which could come with a series of companion felonies, likely including perjury, theft by deception, and other unlawful document execution charges.

Of course, this is just one example – and since it’s possible to file a false police report about anything from a minor domestic dispute all the way through to a terrorism conspiracy, the kind of associated crimes you could be investigated for are almost endless. What’s more, if investigation resources are used following up on your lie, you could even face charges that relate to the endangerment of others who could have been denied those resources.

Since falsely reporting a crime can either be charged as a misdemeanour or a felony, punishment can be up to one year in jail – or, in the most extreme cases, up to seven years in a state prison.

Again, it’s important to remember that these possible terms are simply for filing the false report – and are before the punishment for any associated charges are taken into consideration.

What kind of defenses are available?

With experience defending clients in false reporting cases, our lawyers have expert knowledge relating to the types of defence that are effective.

When you talk to an attorney, we’ll explore the incident carefully. Was your false report an accident? How soon after the report did you realize you’d made a mistake? Do you still believe your version of events is true? Was your report reasonable? And, the bottom line is – can the district attorney prove beyond reasonable doubt that you are guilty of a crime?

Are you facing false statement charges in New York?

By now, you can probably see that lying, in any capacity, to New York Police Department law enforcement officer is an offense that could very quickly escalate well beyond just the false reporting charges. The ongoing issues and consequences could impact your life forever.

If you’ve made an inaccurate statement, whether that’s to a police officer or on the witness stand, you need experienced New York criminal lawyers on your side to help you make sense of the matter at hand and provide a solid defense.

We understand that’s likely to be a complex series of events behind every heat-of-the-moment untruth, and we can talk about exactly what’s happened within the strict confidentiality of our attorney-client relationship.

The team here at The Law Offices of Julie Rendelman will make sure you receive the very best legal advice, as well as making sure your rights are upheld and personal circumstances are reflected accurately.