While some state laws can be traced back hundreds of years, computer hacking, computer fraud – and similar computer crimes – are a comparatively new area of law.

Since the federal laws relating to computer hacking are so new, it can sometimes be challenging to find a defense attorney with extensive working experience relating to computer crime laws. The good news is, here at The Law Offices of Julie Rendelman, we understand cybersecurity and related hacking laws, so we’re well placed to explain everything there is to know. 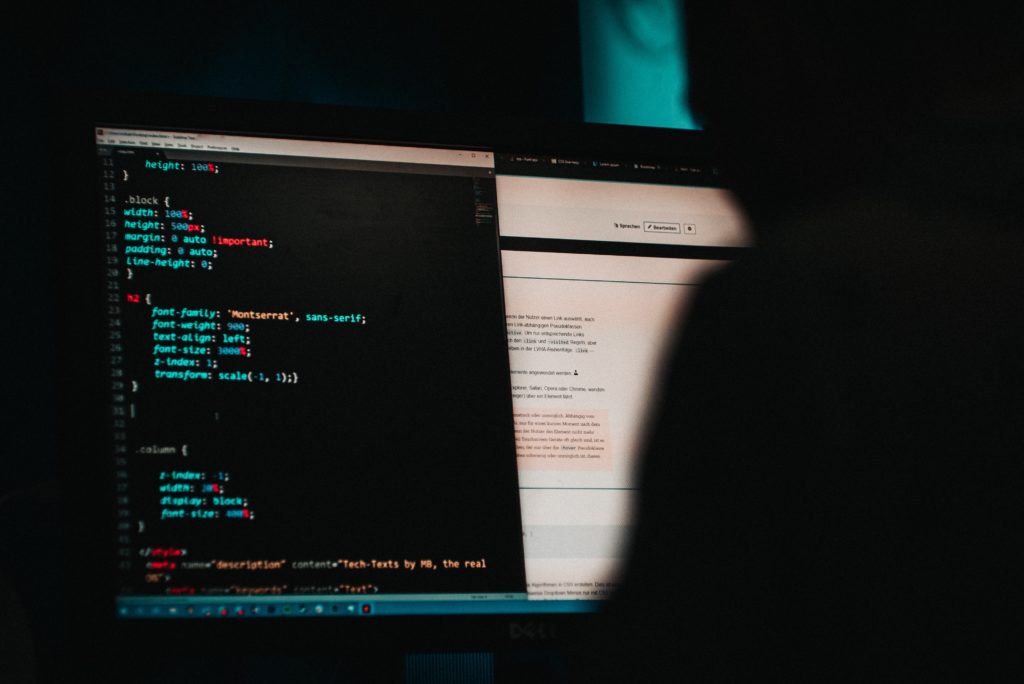 Is hacking illegal in New York?

In recent years, the term ‘hacking’ has taken on a few different meanings – and you might be surprised to hear that today, hacking is something you could talk to a high-school careers advisor about.

Some of the most prominent companies in the world employ hackers – or specifically, ‘ethical hackers’ – hacking specialists that look for weaknesses in their computer networks and systems in an effort to stay one step ahead of criminals.

So, computer hacking isn’t automatically a crime – but if you’re engaging in hacking to access someone else’s private information, then yes, you’re almost certainly breaking the law.

Which laws apply to computer crime?

Since computer systems often hold a wide range of sensitive data, there are actually numerous computer hacking laws, including:

Most criminal prosecutions relating to hacking that are tried in the United States are done so under the Computer Fraud and Abuse Act (CFAA) – a federal law that prohibits unauthorized access to an individual’s or company’s computers or systems.

The law was actually originally passed in 1986 to protect government and financial institutions from cybercrime and attacks. However, since almost all Americans now have internet access and at least one computer or smart device – the law now extends to include virtually all the computers in the county – including cell phones, laptops, tablets, desktop PCs, and commercial servers.

What kind of activities are considered to be computer hacking?

Although the word ‘hacking’ is used frequently in the media, federal charges are usually more specific than this umbrella term that covers most cybercrimes.

Computer hacking civil violations under the CFAA include:

Computer hacking criminal law violations under the CFAA include:

Since the definition of ‘computer’ has fairly recently extended to include cell phones and mobile internet devices, the scope of these crimes becomes much wider.

Today, allegations made to the Internet Crime Complaint Center that relate to the misuse of computer messages (including those sent over social media), emails, text messages,  unauthorized access to websites, and personal data breaches can all lead to hacking charges.

Although it’s often federal law enforcement that brings charges when people are accused of hacking (often because data and networks cross into different states or countries), different states also have their own hacking laws.

In New York, hacking laws are grouped under Article 156 of Title J Offenses Involving Theft. Sections of this article include:

What kind of penalties can you expect for computer network-related hacking crimes?

Prison sentences are often handed down for criminal violations of hacking laws. Obviously, the severity of the violation will dictate the punishment – but at the least, trafficking in passwords or accessing information can carry a large fine (often $5,000+) or a 1-5 year prison sentence.

At the other end of the scale, hacking to obtain government national security information can potentially carry a 10-year sentence – and that’s assuming a government law enforcement agency that has put the case together doesn’t tie it into a broader violation of national security or wire fraud laws.

Accused of a computer crime? Contact our law firm today

So, is hacking illegal? If it’s done with ill-intentions, then yes – it can be a very serious crime, and computer hacking laws can come with severe punishments.

If you’re accused of being a hacker or carrying out any internet fraud action which violates any federal or state law, it’s absolutely essential that you speak to defense lawyers that fully understand the charges you’re facing and the laws they relate to.

There are few laws that receive as much scrutiny and criticism as the laws that relate to the use of computers and the internet, and new precedents are frequently being set. Our team will dig deep – making sure your rights are fully upheld and that the law is being used correctly.