What Are Affinity Frauds?

What Are Affinity Frauds?

‘Affinity fraud’ is the term used when an individual or organization uses their standing in a group to encourage victims to buy into a fraudulent investment scheme.

In times of economic instability, the number of affinity fraud cases generally goes up dramatically – as do convictions – so it’s useful to understand what this type of crime involves, the kinds of people often targeted, and the penalties that the state hands down when perpetrators are convicted. 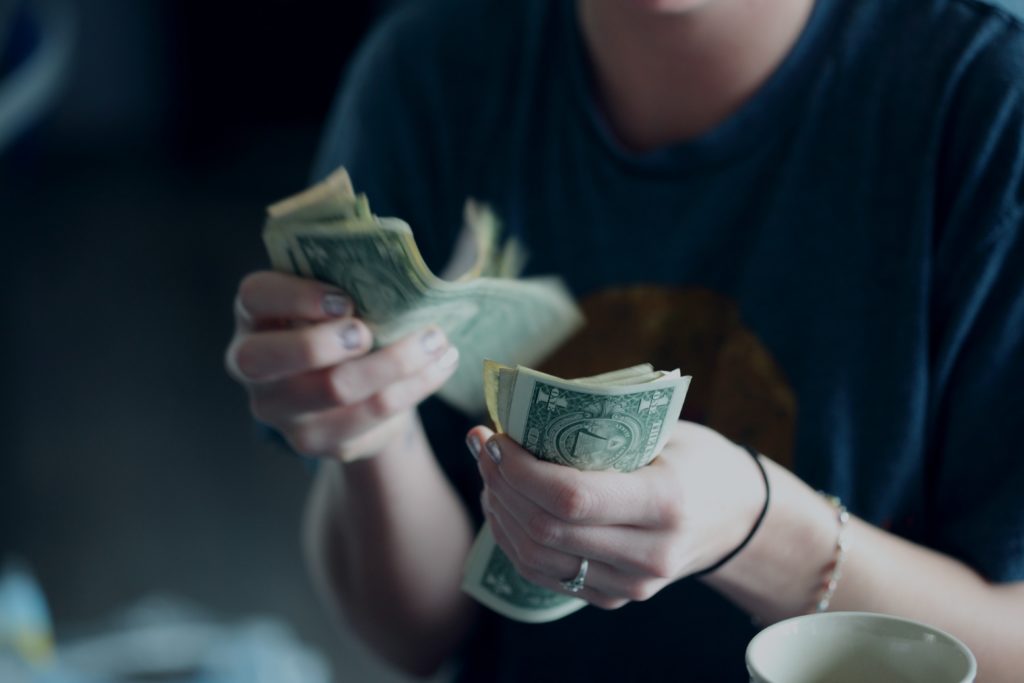 How does affinity fraud work?

An affinity fraudster will work to enlist respected community members – such as religious leaders, church members, or senior members of professional groups. By getting a backing from these people, their ‘investment opportunity’ gains credibility and word about the scheme spreads through other members of the group – after all, if the opportunity looks good enough for a well-regarded member of the community to commit, then it must be good – right?

Unfortunately for those involved, the ‘opportunity’ in many affinity scams is actually a Pyramid or Ponzi scheme. In these kinds of structures, earlier investors are fooled into thinking that business is booming and generating an impressive return, when in fact they’re being paid new investor money to keep the scam going for as long as possible.

An affinity scam like this will generally keep going until the point the fraudster decides to ‘cash out’. At this stage, the perpetrator may simply disappear – or the business that they have built may appear to fold, leaving investors out of pocket with little hope of ever recouping their money.

What kinds of groups, religious or ethnic communities have been targeted?

The key to a ‘successful’ affinity fraud scheme is having the perpetrator infiltrate a respected community or religious group. Even recently, The Securities and Exchange Commission (SEC) Enforcement Department has released information about affinity frauds targeting the following types of groups and organizations:

Of course, this is just a small cross-section of the people and identifiable groups impacted by affinity frauds. Other examples may include:

Why are affinity scams often unreported?

The reasons for this are likely to be complicated and deeply rooted – but often, since community leaders become unwitting victims, other members of the community feel pressure to keep quiet to avoid drawing unnecessary attention. The tight-knit structure of many groups means they often decide to put right the issue internally rather than pursue legal remedies.

Despite some groups opting against pursuing legal action, thousands of affinity fraud cases are prosecuted every year here in the US – and the penalties are often severe. Although it depends on the amount of money involved, affinity fraud cases are usually filed as a felony charge. This means large criminal fines are commonplace – as are jail sentences of one year or longer.

Affinity fraud cases are often just the tip of the iceberg too. An experienced prosecutor will often be able to tie in further charges relating to identity theft, wire fraud, mail fraud and other significant charges that carry their own severe penalties.

Of course, the consequences of this kind of case will often go beyond just criminal charges. Civil and class action lawsuits are often brought too – with groups often seeking to recoup extremely large sums of money. What’s more, the damage to an individual’s professional reputation is often also catastrophic – leading to potential loss of current employment and/or future employment.

Have you been accused of affinity fraud?

Any kind of affinity fraud is considered a serious white-collar crime – and as you can see, a conviction can carry both a serious sentence and irredeemable damage to your finances and professional reputation.

Whether you’ve been charged with this type of crime – or you feel like an arrest or accusation is pending, it’s absolutely essential that you have an experienced defense on your side as quickly as possible.

Contact The Law Offices of Julie Rendelman today on 212-951-1232 to schedule a free initial consultation.