Despite being one of the most commonly committed ‘White Collar’ crimes in New York City, many people don’t fully understand what grand larceny is – or the ramifications for committing this crime in any degree. 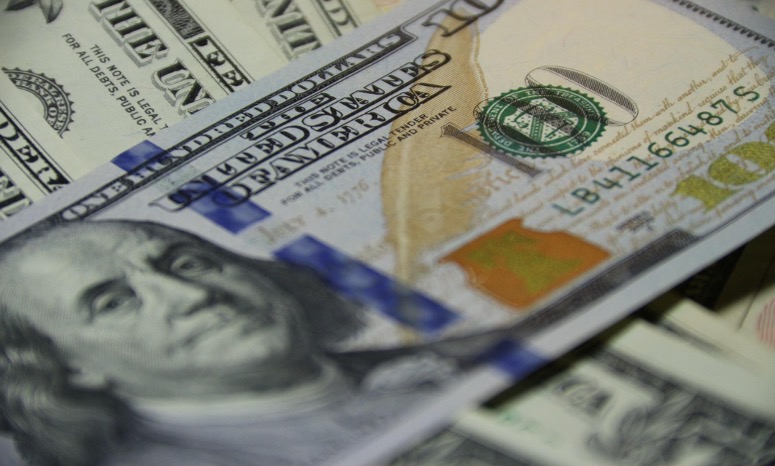 Here, we’ll define the different degrees of grand larceny, provide some examples of what could be considered larceny in New York, and go over the penalties of committing each crime.

Although definitions vary somewhat from state to state, grand larceny is defined under New York Penal Law Article 155 as wrongfully taking, withholding, or obtaining property from its rightful owner, with the aim to either take the property for themselves or someone else or to deprive the rightful owner of said property.

The felony classification of each degree of grand larceny ranges from a class E to a class B felony, and is largely dependent on the value and type of property that has been wrongfully taken.

Where do grand larceny laws come from?

Larceny originated as a criminal charge under the common law of England, and has since been abolished in England, the Republic of Ireland, and Northern Ireland due to the crime being broken up into other categories (theft, burglary, etc.).

Larceny is still a criminal offense in the US, and is codified as a statutory crime in all US jurisdictions – however, the larceny statutes in each state can vary.

What do the degrees of grand larceny mean in New York?

The degrees of grand larceny refer to the value of the property taken, with the severity of the penalty increasing from fourth degree to first degree. Here are the definitions and penal law codes of each:

In addition to these degrees, there is also aggravated grand larceny of an automated teller machine (PL 155.43) – this is, like grand larceny in the second degree, considered a class C felony. However, this charge can only come about if the defendant has been convicted of grand larceny in the third degree within five years prior to the current charge.

What are the penalties of each degree of larceny in New York?

The penalties of larceny directly correlate to the degree, regardless of the nature of the property you have taken. The maximum sentences for each degree of larceny are as follows:

First time offenders may be sentenced to probation, community service, fines, or conditional sentences instead of jail time.

What actions could be considered felony larceny?

You may be wondering how these specific laws translate to real life actions. Here are a few examples of what constitutes larceny in the various degrees:

How does grand larceny differ from petit larceny?

Where grand larceny refers to the unlawful taking of property worth a certain amount of money, petit larceny means illegally taking any property that isn’t yours, regardless of the value of the property (though it must be under $1000).

Rather than being a felony, petit larceny is a class A misdemeanour, and usually comes about in situations like shoplifting from a grocery store, or taking a wallet from an unattended cafe table.

Talk To A New York Grand Larceny Lawyer About Your Charge

If you’re facing larceny charges of any kind, it is vital that you discuss this with a criminal defense attorney to understand your options going forward. Grand larceny in any degree is a serious crime, and as you can see, a conviction could have an enormous negative impact on your life, finances, and reputation.

Talk to the team at The Law Offices of Julie Rendelman to schedule a free consultation with an experienced defense attorney today.