What are the Penalties for Assaulting a Police Officer?

What are the Penalties for Assaulting a Police Officer?

Any kind of assault against a police officer is considered a violent felony, with probation not being an option, and it can land you in prison from two years to a life sentence.

Although all types of assault are taken seriously in a court of law, assaults against police officers are seen as particularly egregious – the court likely won’t be in your favour, and you are likely to face years in prison. 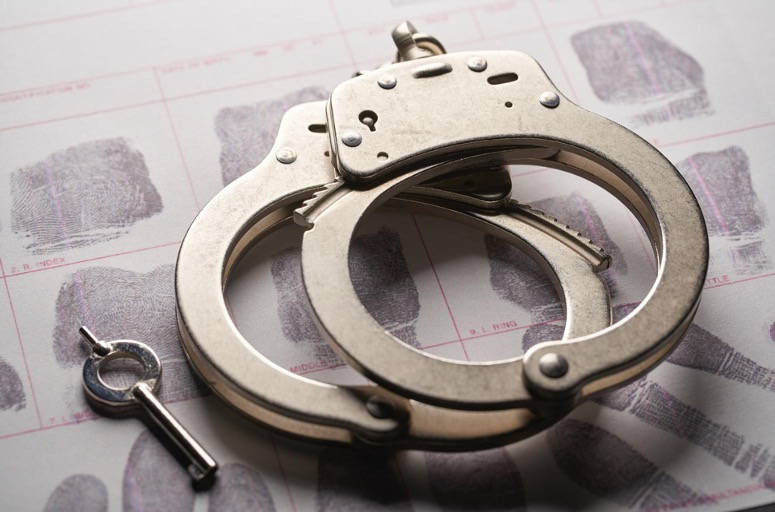 What counts as assault on a police officer or law enforcement officer?

Assault on a police officer is defined in New York Penal Law Article 120.08 as causing a police officer, peace officer, fireman, or emergency services professional serious physical injury with the intent of preventing them from performing their lawful duty. A serious injury is defined as causing death, causing near death, causing impairment of health or protracted disfigurement, or causing the loss of a bodily organ.

How can a police officer assault happen?

To use an example, if an individual were to hit a police officer intentionally with their car after being stopped by them, causing them grave physical injury, this would likely be classed as assault on a police officer.

What different types of assaulting a police officer charges are there?

Assault on a police officer can be divided into three different categories:

What kind of punishments can you expect?

Any form of assault on a police officer could result in a sentence of at least two years, and – as you would expect – this increases with the severity of the charge:

What can impact the length of a sentence?

While assaulting a police officer in any form will lead to a prison sentence of at least two years, there are a variety of factors that can impact the length of a sentence.

For instance, with regard to assault in the second degree, no prior convictions may result in you receiving the minimum sentence of two years, prior non-violent convictions could result in at least three years, and a history of violent crime could lead to a sentencing of at least five years. If you are a persistent felony offender, assaulting a police officer could even land you a life sentence.

What are the defenses against an assault charge?

Additionally, the kind of injury that is caused can also be used as a defence. For example, if the injury a defendant has caused is not causing the officer substantial pain or physical impairment, then this can be used as a defense against the charge.

What can happen other than a conviction?

In addition to any convictions, anybody charged with assaulting a police officer could face paying fees, fines, and/or restitution to the victim or the victim’s family.

Felony assault of a police officer can incur a fine of up to $5,000, and you’ll likely need to pay fees – like a mandatory surcharge fee of $300 and a victim assistance fee.

What happens following a conviction?

Regardless of the degree or category, assaulting a police officer is a violent and serious crime, and any conviction will be followed by a period of post release supervision, ranging from a year and a half to five years. You will need to follow certain rules during this period – this may include not interacting with others with a criminal record, using illicit substances, or potential restrictions on travel.

You will likely also need to follow a strict schedule of attending school or work, keeping to a curfew, and reporting to your parole officer. Breaking any of these rules could result in being sent back to prison for a set period of time, or to carry out the remainder of your original sentence.

If you have been charged with assaulting a police officer, it’s of vital importance that you speak to an experienced criminal defense attorney to understand the ramifications of this crime – especially since these kinds of convictions have the potential to follow you for the rest of your life.

Get in contact with the Law Offices of Julie Rendelman today – and we can arrange a free consultation to discuss the details of your case, as well as the options you can take.