Public indecency crimes might not carry the same custodial penalties as violent crimes – but as sex crimes, they can lead to similar, and sometimes more serious, implications for your criminal record and future life. 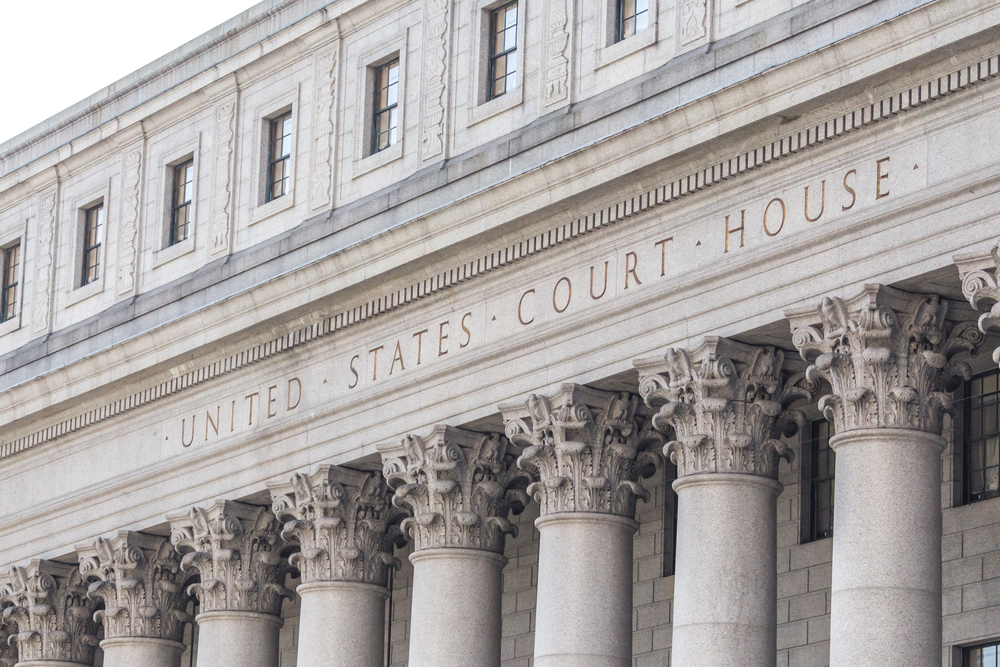 Here, we’ll explain public indecency laws in more detail, including – the full scope of lewdness, exposure, offensive sexual material, and intimate image laws. We’ll also look at the kind of sentences that can be handed down for these offenses – as well as some defenses that New York criminal lawyers may explore.

In addition, we will discuss why it’s important to work with an experienced New York criminal defense attorney if you’re facing these kinds of charges.

A Class B misdemeanor offense, public lewdness involves a person intentionally exposing private or intimate parts of his or her body in a lewd manner or commits any other lewd act: (a) in a public place, or (b) in private premises where the person can be observed from other private premises or public premises – or while trespassing.

Exposure of a person is a violation. A person is guilty of exposure if they appear in a public place with intimate parts of their body exposed. Intimate parts are defined as a person’s genitals – or if the person has breasts, any part of the breast below the top of the areola.

This section of the law does not apply to people breastfeeding infants or people entertaining (for instance, performing in a play).

Promoting the exposure of a person (Section 245.02)

A person could be found guilty of promoting the exposure of a person if they knowingly conduct, maintain, own, manage, operate or furnish any public premise or place where a person in a public place appears with their intimate parts exposed.

Again, this charge does not apply if the person exposed is breastfeeding or entertaining.

Promoting the exposure of a person is a violation.

Considered a class A misdemeanor, public lewdness in the first degree involves a person (aged 19 or older) intentionally exposing their intimate parts in a lewd manner for the purpose of alarming or annoying a person aged 16 years or less.

Alternatively, a public lewdness in the first-degree charge can be brought when they have previously been convicted of another similar indecency charge within the preceding year.

Other ‘public indecency’ crimes under the Offenses Against Public Sensibilities article

While the offenses we’ve outlined here represent many of the public indecency charges that can be brought under New York State law, it is not an exhaustive list. Other offenses under NY penal law include:

Although public lewdness and similar offenses can draw the mind toward someone having overtly indecent intentions, these charges aren’t always brought against people who are operating from a place of seeking sexual gratification or an intention to cause harm.

For instance, a public lewdness charge could be brought if a prank involved nudity and lewd gestures.

As you can see from our very brief list of examples, there are likely to be a range of possible defenses depending on the specifics of the incident.

For example – intent must be proven – so a lack of intention could represent a mistake, rather than a planned act. What’s more, a person must be acting knowingly – so reduced mental capacity could also represent a defense if it were medically applicable.

There are also numerous exceptions to indecency offenses. For instance, exposing yourself in public may be with the intention to breastfeed your child – or as part of acceptable public entertainment.

These are just a fraction of possible explanations for what otherwise could be considered a crime.

What are the consequences of an offense against public sensibilities?

These crimes are generally going to be charged as violations or misdemeanors.

With this in mind, you can probably see that if you are arrested and convicted of an offense outlined here, one of the most significant consequences is likely to be reputation damage. Not only is a conviction of this nature likely to be embarrassing to you – it could also have repercussions for family and loved ones too.

Of course, there is also your professional reputation to consider as well as your personal standing. Virtually all jobs now require a criminal record disclosure – and while some minor crimes can be shrugged off as commonplace, a public lewdness charge will almost certainly lead to further questions about your suitability within a company aware of its own reputation.

Are you facing public indecency charges?

We realize that indecency charges are sometimes difficult to talk about – and that’s why we pride ourselves on creating an exceptional attorney/client relationship. Whatever has led to your charges, we’ll work with you – free from judgement – to make sure the criminal justice system is there to protect you rather than to unduly punish you.

When it comes to defending your reputation – potentially for the rest of your life – it pays to have exceptional legal support. At The Law Offices of Julie Rendelman, that’s exactly what you’ll receive – outstanding legal support from an experienced criminal law firm.