How to Know if You Have a Warrant in New York

How to Know if You Have a Warrant in New York

If you have ever been charged with a criminal offense in New York, you’ll want to know whether a warrant exists for your arrest so that you can decide on the right course of legal action. However, you may be unclear as to how you find this information, and what it actually means to have an arrest warrant. 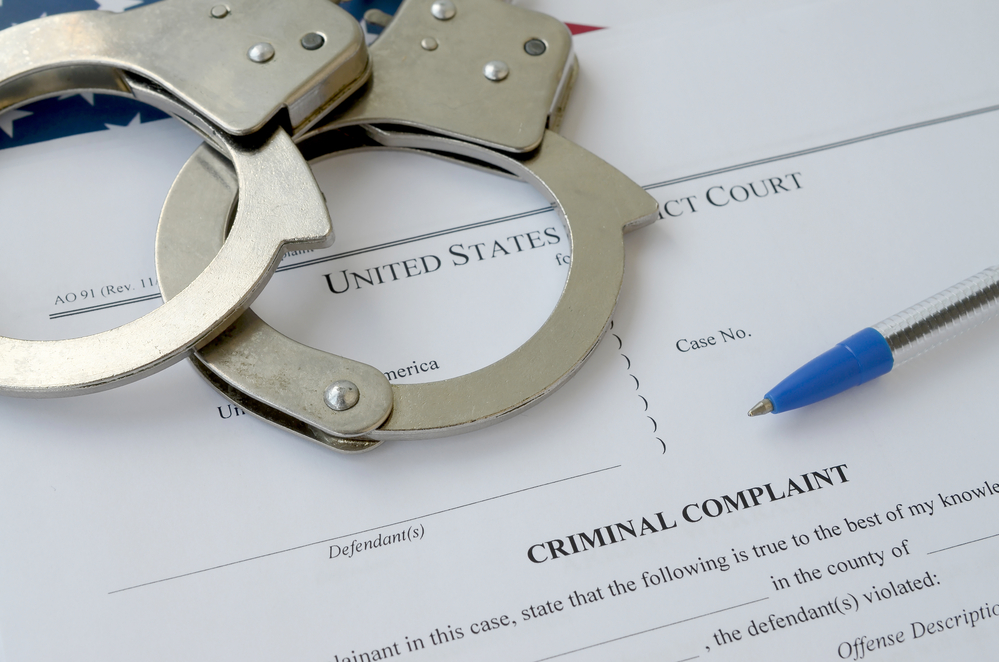 Here, we’ll go through what an arrest warrant is, why a judge may give you one, the consequences of ignoring an arrest warrant, and how you can find out for yourself whether you have one or not.

An arrest warrant is an order that allows a police officer to bring a suspect into custody if, for example, an empaneled grand jury through a felony indictment finds probable cause to believe that the suspect committed a crime. Not all arrests require a warrant – if you are stopped for a speeding ticket, for instance, the officer does not require a warrant to arrest you – but arrest warrants are often used to initiate a criminal case by the New York City Police Department.

On the other hand, bench warrants are given specifically if someone violates the rules of the New York City Criminal Court. A bench warrant may be given if you don’t turn up to a court date, or if you fail to follow a court order such as obeying a restraining order or paying a fine.

A state judge can issue an arrest warrant in New York City criminal courts for a felony or misdemeanor offense. But generally speaking, arrest warrants are issued if the court believes that a ticketed summons is not enough to ensure that the person charged will appear at their arraignment. Most of the time, arrest warrants are given for class D felonies and above for this reason.

Regardless of how long ago the warrant was issued, an arrest warrant or bench warrant issued within New York State cannot expire after a given period of time. For example, if a person committed an armed robbery in New York City and managed to avoid detainment, a law enforcement officer could still bring them in on the same arrest warrant years, or even decades later.

Finding Out Whether You Have An Arrest Warrant

If you are concerned that you may have a warrant for your arrest in New York City, you may be tempted to avoid knowing the truth, but we encourage you to find out as soon as possible so that you can contact a criminal defense attorney and know your options. It’s also good to know so that you can ensure you’re voluntarily detained, as waiting only increases your chance of a police officer involuntarily detaining you in public, which can be distressing, particularly for loved ones who may be with you.

In general, it is best to avoid calling the police to find out this information. Instead you should contact a criminal defense attorney who can reach out to the police on your behalf, ascertain what is happening, protect your rights, and arrange a possible turn in. An attorney can also assist in helping determine if there is a warrant in New York City by contacting the New York City Criminal Court System.

If you are unaware that you have a warrant for your arrest, this unfortunately is not considered a robust defense in a court of law. Arrest warrants can be, and typically are, issued without prior warning to avoid the risk of the individual fleeing, so if you have committed a crime, there is a chance that the police can detain you at any time.

For example, if you have been issued a warrant for missing child support payments, law enforcement can show up at your door at any time, even if you’re unaware that this has resulted in a warrant. Penalties are even more severe if you have been released on bail and subsequently fail to show up to a court date in an attempt to avoid your warrant again – in this case, you may also be charged with bail jumping.

This is why it is important to contact a lawyer if you suspect there may be a warrant for your arrest. We’re trained to defend you, can help you voluntarily surrender with your dignity intact, and can also assist in cases of mistaken identity where you were not the perpetrator of the crime for which a warrant was issued.

You can contact our criminal law firm today to find out if you or a loved one has had a warrant issued for their arrest in the criminal court of New York County, Bronx County, Queens County, Richmond County, or Kings County.

We can also assist with your voluntary surrender and, if necessary, ensure that bail is quickly paid so that you can return home soon after your arraignment.