After your arraignment. the criminal justice process will often slow down. Court dates can often be months into the future – and during that time, you may be released on bail. 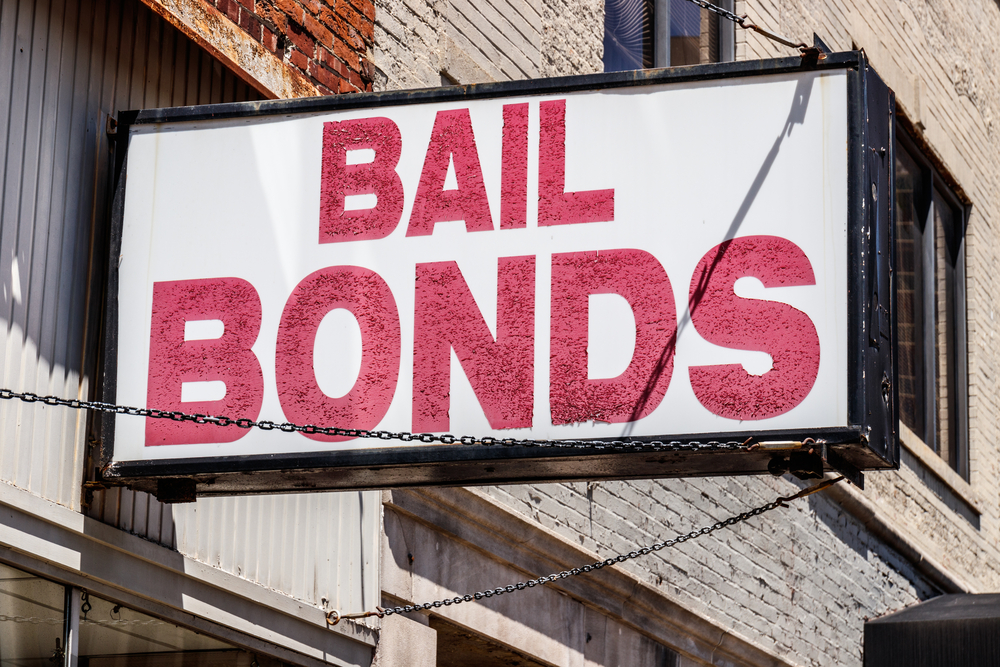 One of the conditions of your bail will be a requirement to appear in court on a certain date. If you fail to show up, you could face a bail jumping charge.

There have been some recent changes to bail jumping laws in New York, so, if you’re due to appear and think something might stand in your way, it’s important to understand bail jumping charges and what the law says about missing your court date.

What does NY law say about bail jumping?

The law surrounding bail jumping charges changed in April 2020 – and these changes came into force on July 2, 2020. The information here reflects these changes.

All bail jumping laws are grouped under Part 3 – Title L – Article 215 of the NY Penal Law – Other Offenses Relating to Judicial and Other Proceedings.

The wording of the specific section relating to bail jumping varies slightly depending on the severity of the original charge against you, but the definition of bail jumping is largely the same and can be summarized as:

Put simply, if you are facing a court appearance and you do not appear on the required date or within thirty days of your required date, New York State law considers you to be jumping bail.

What are the different kinds of bail jumping charge?

There are three different degrees of bail jumping charge.

If the defendant fails to appear for a criminal action or proceeding, they could face a charge of bail jumping in the third degree – which is a class A misdemeanor.

If the defendant failed to appear for a charge against him of committing a felony, they could face a charge of bail jumping in the second degree – which is a class E felony.

If the defendant is charged with bail jumping and is due to appear in court in connection with an indictment pending against him which charges him with the commission of a class A or class B felony, they could face a charge of bail jumping the first degree – which is a class D felony.

When will you face bail jumping charges?

To charge you with jumping bail, the prosecution will need to prove that you knowingly and intentionally ignored your court date.

To do this, they will try to prove that you received proper notice of your court date. This notice can be served in a number of different ways, including:

As well as the different levels of charge you could face if you jump bail, NY Penal Chapter 40 also explains the broad strokes of possible bail jumping defenses.

It will be considered a sufficient excuse and affirmative defense if:

Clearly, the wording of the law here is non-specific – so it’s worth looking at some examples of circumstances that are likely to be considered ‘beyond your control’.

Such circumstances could include:

Of course, none of these are guaranteed defenses and will rely on your legal representation being able to provide a compelling case. Also, your reason for not attending your court appearance should be backed up with evidence wherever possible.

How can a New York criminal attorney help if you’ve missed your court appearance?

If you’ve missed your court date, it’s absolutely essential that you get in touch with an experienced NYC bail jumping lawyer.

The team at The Law Offices of Julie Rendelman have successfully represented people who have been charged with both felony bail jumping and misdemeanor bail jumping – but time is of the essence, as even an additional day or two can significantly reduce your chances of a successful defense.

When you speak to a member of our team, you can be assured of a professional conversation and rigorous epresentation – we’re proud of our reputation for creating an excellent attorney/client relationship.