What is ‘Endangering The Welfare Of a Child’?

What is ‘Endangering The Welfare Of a Child’?

Taking responsibility for the care of a child comes with the expectation that they’ll be kept safe from any unreasonably dangerous situations. Failure to do so can result in arrest, and a charge of endangering the welfare of a child – an allegation that is taken very seriously in the state of New York.

In New York state there are special laws designed to protect children due to their vulnerable status, much like the protections afforded to a vulnerable elderly person. Any individual aged seventeen or younger is legally considered a child, and the state aggressively prosecutes people that are thought to have put children in harm’s way. 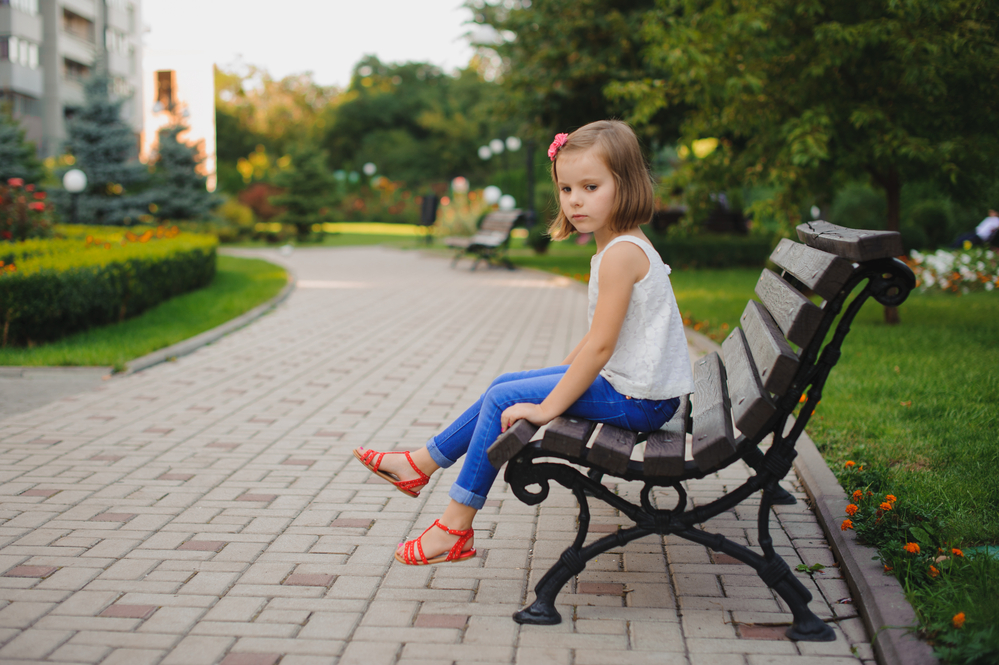 As the statute around this crime is so broadly worded it is not uncommon for innocent behavior to be misinterpreted by overzealous police and prosecutors – resulting in a blameless individual facing a serious legal battle.

If you or a family member are currently facing charges, you must seek an experienced New York defense lawyer to help deal with these allegations. Read on to learn more about these charges, and how The Law Offices of Julie Rendelman can help fight them.

The law behind endangering the welfare of a child

Endangering the welfare of a child is codified under New York Penal Law article 260.10, which sets out conduct that constitutes child endangerment. This article makes it a crime to abandon a child; to endanger a child’s welfare; and to fail to support a child. Subsection 1 states a person is guilty of endangering the welfare of children if they do either (or both) of the following:

Subsection 2 of New York Penal Law 260.10 states that a child’s welfare is endangered if a parent, guardian or any other appropriate person legally charged with care of a child less than eighteen years old refuses to:

What charges have come under article 260.10 in the past?

The language of article 260.10 is intentionally broad. Because of this, police and prosecutors have filed charges for a myriad of different reasons – many everyday occurrences have resulted in a charge of endangering the welfare of a child. Past instances in the state of New York include:

Article 260.10 is intended to punish people who refuse or fail to protect and care for their children in an appropriate manner. Unlike more specific crimes, like certain robbery or drug possession charges, the circumstances around endangering the welfare of a child are oftentimes more ambiguous and subjective.

Although intended to protect children from harm, the statute is so broadly worded that sometimes decent and well-intentioned parents have been charged with endangering the physical, mental or moral welfare of a child simply for disciplining them. For this reason it is vital to contact a good lawyer experienced in NY penal law to help determine the best defense for your case.

What punishments could I face?

There are two different classes of endangering the welfare of children, under New York Penal Law article 260.10:

In addition to these punishments, a mere accusation that you have neglected or abused a child can lead to court actions and investigations by New York City’s Administration for Children’s Services (ACS) or Child Protective Services (CPS).

In worst case scenarios innocent, well-intentioned parents have had children removed from their custody by CPS and a protective order put in place limiting their contact. In these instances the children are often placed with another relative, their other parent (if separated or divorced) or in foster care.

Regardless of the circumstances, to prove a person guilty for this crime under New York law the state is required to prove that that person knowingly acted in a way that was likely to cause harm to a child. It is not enough for the state to demonstrate that the defendant should have known there was a substantial risk of danger to the child. It is also not enough for the state to show that an injury occurred to the child, they must show that the defendant knew their conduct was likely to pose risk to his or her life, and carried on acting in this manner. Often the best defense is to argue that the defendant was unaware that their actions were likely to result in injury to the child.

The vague language used in article 260.10 allows for many ways to contest the state’s case depending on the nature of the allegations. For example, charges for using drugs in front of a child have previously been dismissed after the defense argued that the child was too young to comprehend what was going on. Claims by a child may be seen as unreliable, and article 260.11 states that a person shall not be convicted of endangering the welfare of a child upon the testimony of a victim who is incapable of consent because of mental defect or mental incapacity. A good New York criminal defense attorney will help review your case and decide on the best course of action for your defense.

Are you facing charges for endangering the welfare of a child?

Being accused of endangering the welfare of a child is a horrendously stressful process. Regardless of if you are innocent, or made a poor judgment regarding your child’s welfare – if you have been contacted by any agency or become the subject of an ACS or CPS investigation, contact our offices immediately. You should have a lawyer that can be at your side throughout any potential investigation.

At The Law Offices of Julie Rendelman we have an experienced team of lawyers that will help you to understand the charges against you and explore your possible defenses. We pride ourselves on building an attorney-client relationship that works for you, and will fight aggressively to secure the best outcome for your case. Call us today for a free consultation: (212)-951-1232.