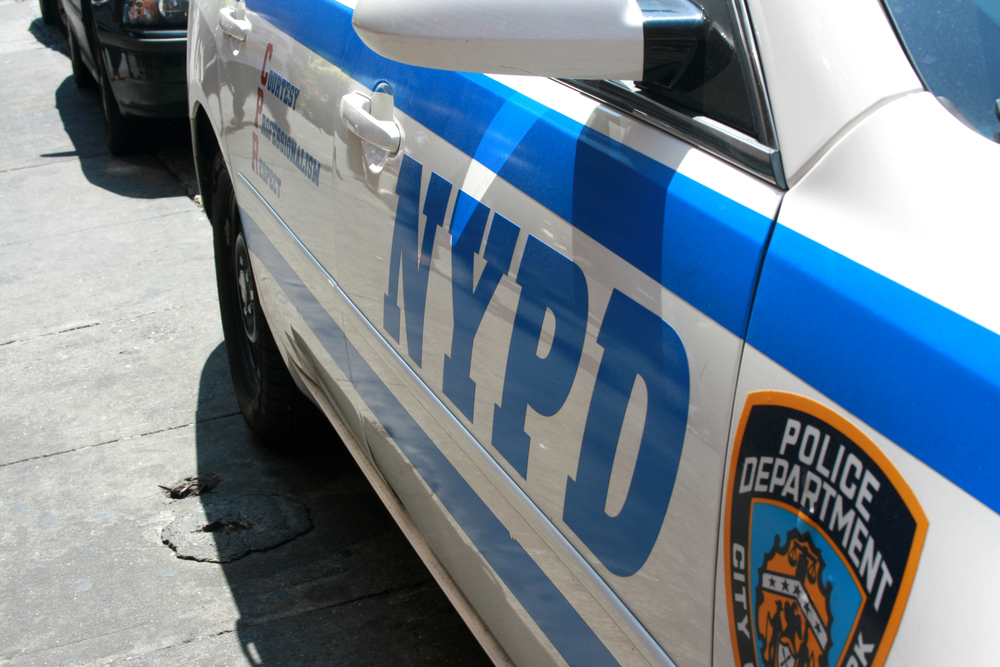 Here,we’ll walk you through what to expect, how long you’ll potentially be held at a police station, and at what stage you should be asking to speak to your lawyer.

Remember, knowledge is power – and although the NYPD are supposed to play by the rules, it’s better to use your attorney/client relationship as your source of information, rather than relying on the officers that process you.

What is ‘the arrest process’?

The period between officers arresting you and your arraignment (the formal reading of your charges and the time when you enter a plea) is generally known as ‘the arrest process’.

It’s a process you’ve seen play out thousands of times in movies and TV shows – but in reality, it’s a time that’s packed with adrenaline and anxiety. Much happens during this 12-24 hour process, and it’s not uncommon for people to seriously regret decisions that they make during this time. More often than not, these regrets come because defendants simply do not understand the process and speak or take action without sound legal advice.

What happens during this process will more than likely have a big impact on any trial – so whether it’s you or a loved one that’s been arrested, it pays to completely understand what can or should happen.

Can the police lie to you during your processing or questioning?

Police officers lying during suspect interrogations is a still-used tactic that countless psychologists have outlined as, at best unethical, and at worst, downright dangerous.

Despite a renewed interest in barring the practice, New York police can – and do – still lie to suspects in order to extract information or a confession.

It’s important to understand what this looks like though. Police won’t lie to you about the arrest process, as there are clear guidelines about what should happen. However, they are permitted to bend the truth to ‘get an edge’ in questioning you – although ‘patent coercion’ is not allowed.

If you’re not sure about where ‘bending the truth’ ends and ‘patent coercion’ begins, you’re not alone. This is a line that the police officers and detectives can find themselves crossing very easily – and one that takes an experienced lawyer to spot.

So, what’s the answer if you want to make sure you’re not taken advantage of? Do not answer any questions and immediately ask for an attorney.

When are you entitled to an attorney?

It’s not until your arraignment that you’re required to have legal counsel – but that doesn’t mean you should wait.

The police can hold you without the presence of a lawyer for up to 24 hours. In some cases, this 24 hour period can be extended. Make no mistake; however streetwise or intelligent you consider yourself, you are vulnerable without legal support. It is common for the police to try to take advantage of this vulnerability – but you have a right to an attorney – you simply need to ask.

When you explicitly ask for your lawyer, law enforcement cannot question you any further without your attorney present. This is part of your Miranda rights.

Miranda rights are there to protect both you and law enforcement officials who are arresting you. For the police, they help protect the admissibility of anything said during proceedings – but for you, they outline your right to silence and your right to an attorney.

Your Miranda rights are explained to you at the moment of your arrest – but since this is likely to be one of the most stressful moments in your life, it’s understandable that they can seem like a blur.

Whether your Miranda rights register with you or not, it’s important to remember that you have a right to refuse to say anything.

Making a statement – or remaining silent

At this stage, it’s probably clear that making a statement to the police is never a good idea. Even if you’re familiar with what’s happening to you and you remain outwardly calm, you’re about to face some potentially life-changing decisions – so you should approach this time fully informed.

Pleading the Fifth Amendment at this stage and asking for a lawyer – no matter what anyone tells you – is not an attempt to hide anything. Instead, it’s your way of taking some control of the process and making sure you have the best possible information before you make your next move with legal support.

What happens after attempts to question you?

At Central Booking, you will sooner or later meet with someone from the Criminal Justice Agency (CJA). This individual is responsible for recommending to the court whether or not bail should be set in your case.

Essentially, this person is deciding whether or not you’re likely to flee if you are released before a criminal court appearance – so it’s important to share any ties you might have to the area, whether that’s declaring your residence, discussing any family you have in New York, or any other ties to the community.

It is only at this stage – beyond lengthy waits that you are actually assigned an attorney if you have not already reached out to one or had family or friends retain an attorney for you.

Finding an attorney you can trust

Having a trusted attorney by your side during any arrest process should be your number one priority soon after arrest. Staying calm and asking to have your attorney present is standard practice – and the police are legally obliged to stop questioning you as soon as you ask.

No matter how it feels in the moment, New York law isn’t in place to work against you – it’s there to make sure your rights are upheld and that the correct processes are upheld by the police and prosecutors. The right lawyer will make sure that you’re protected to the full letter of the law.

If you’re facing arrest, talk to us without delay. The lawyer you choose at this stage can have a direct influence on how your case plays out and the consequences your case will have on the rest of your life.