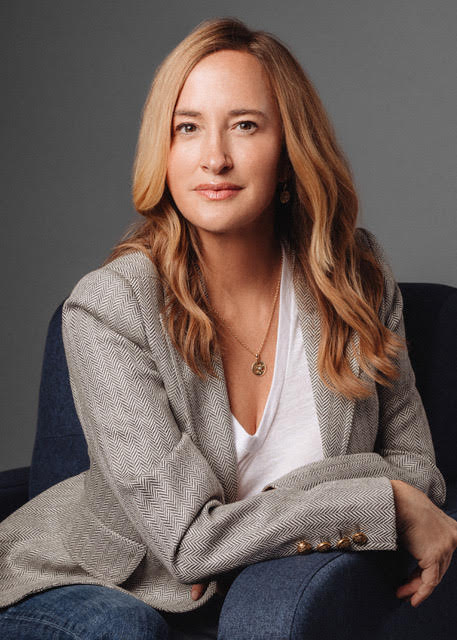 After graduating from Brooklyn Law School, Julie began her legal career as an Assistant District Attorney in Kings County, Brooklyn, where she investigated and prosecuted hundreds of criminal cases and quickly earned a reputation as a tough and tenacious trial attorney. While in the office, Julie was lead counsel in over 60 felony jury trials that involved a wide variety of crimes, from drug offenses to sex crimes to homicides. Julie quickly rose to the level of Senior Trial Attorney and was eventually promoted to the elite Homicide Bureau where she became the Deputy Bureau Chief. She handled many high profile cases, including:

Additionally, while working as a prosecutor, Julie also taught Criminal Procedure as an Adjunct Law professor at Brooklyn Law School. Julie then opened her own practice, the Law Offices of Julie Rendelman, LLC. Julie’s vast experience as a prosecutor has given her a unique first-hand perspective of how prosecutors develop and investigate their cases, which is key to mounting a strong defense.

Julie was admitted to the New York State Bar in 1993. She is currently admitted to practice law in all boroughs of New York City as well as the Southern, Eastern, and Western District Courts of New York and the Court of Appeals for the Second Circuit. She is an active member of the New York City Bar Association. She is also a member of the New York State Association of Criminal Defense Lawyers and the National Association of Criminal Defense Lawyers, organizations dedicated to ensuring justice and due process for persons accused of crimes and other misconduct.

She is also an active fundraiser for the Lustgarten Pancreatic Cancer Research fund, in honor of her mother, who was diagnosed with the disease in 2012.

Julie is a seasoned attorney who has appeared in various newspapers including the New York Times, the New York Law Journal, the New York Post, and the Daily News. She has also appeared on various radio shows and television channels, including NY1, Channel 11 WPIX and ABC. In addition, she is a legal analyst on the Law and Crime Network where she shares her extensive knowledge of the law with the public. Her dedication to her clients, her knowledge of the law and her understanding of the applications of the law is what sets her apart from other lawyers. She offers a free initial consultation for those accused of a crime, those who feel they may face criminal charges and those already indicted. Call 212-951-1232 to schedule your consultation.