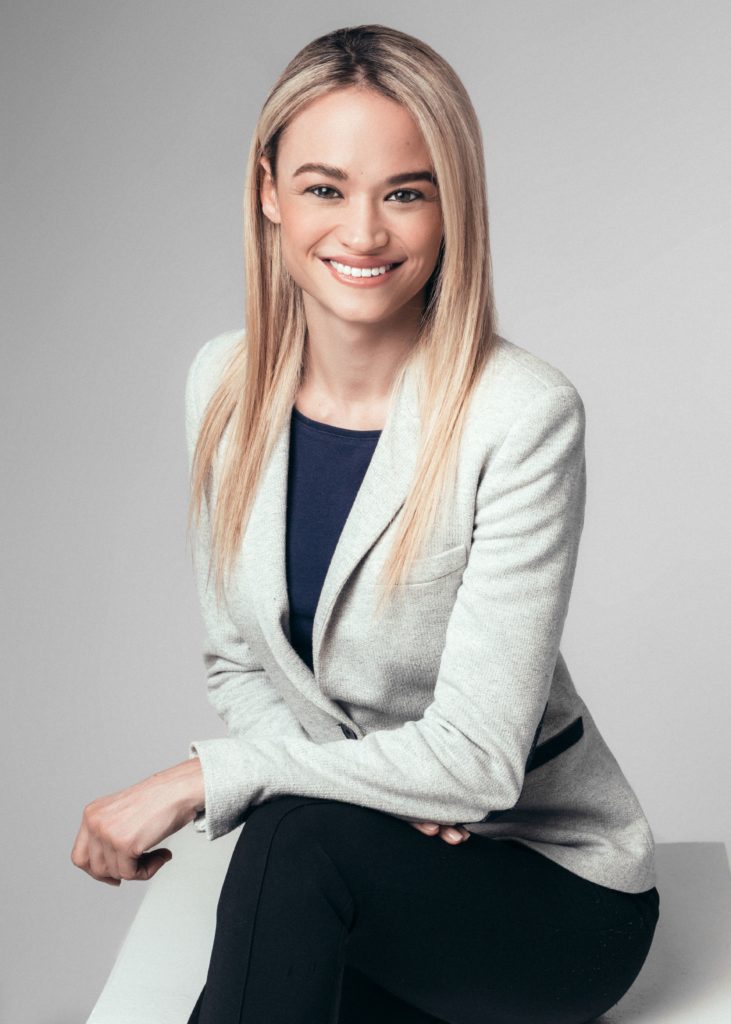 Kristen Epifania is an associate attorney with the Law Offices of Julie Rendelman. She works on both misdemeanor and felony matters with the firm, as well as family court matters.

Kristen graduated from Brooklyn Law School in downtown Brooklyn, New York, where she received the Dean’s Merit Scholarship, the Lisle Scholarship, and the Lark-Barranco Scholarship. While there, she studied a diverse array of law, including immigration and asylum law and trial advocacy, among others. However, focusing on her passion for the criminal sector early on, Kristen pursued a specialized Certificate in Criminal Law, which required studies in Federal Criminal Investigations, Criminal Procedure and Evidence, Securities Fraud, Law and Police Policy, Forensic Science, and New York Criminal Procedure.

Additionally, Kristen gained practical experience on both the state and federal levels while at BLS. She worked with the Kings County District Attorney's Office in the Crimes Against Children bureau, where she assisted with the prosecution of sex crimes, assault charges, and homicide cases. She also worked with the U.S. Attorney's Office for the Eastern District of New York, handling immigration matters that intersected with the criminal sector. Seeking to be involved in the community, Kristen dedicated pro-bono hours in Memphis, Tennessee, working as a Juvenile Justice Representative with the Shelby County Public Defender’s Office, as well as with Sanctuary for Families here in New York, where she assisted with divorce proceedings stemming from domestic violence and sex trafficking cases.