Although someone unlawfully taking money, cars, or other high value physical items is usually brought to mind when we hear about a person committing a theft, theft of services is another common form of stealing that doesn’t necessarily involve the taking of  physical property. 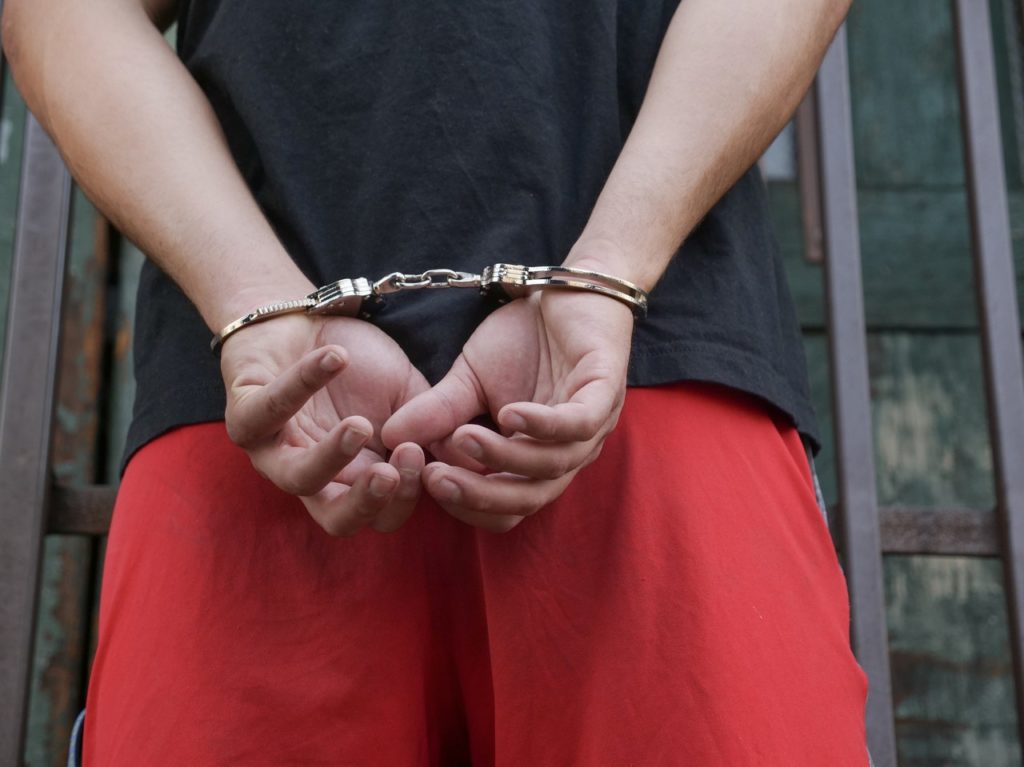 Instead, it means utilizing a service and failing to properly compensate the individual or company who provided the service.

While many assume that theft of services is a minor crime, it can carry some major penalties, and have an enormous impact on your life. Here, we’ll go over what theft of services means under New York Penal Law, what it can look like, and how those charged with this crime can potentially defend themselves against it.

The New York Penal Law §165.15 states that theft of services occurs if you:

The offense is usually prosecuted as a form of larceny, and can be considered a violation, a Class A misdemeanour, or a Class E felony, with jail sentencing and fines dependent on this classification. To be clear, theft of services is not the same as reasonable rejection – the latter is legal, and involves withholding payment if a service has been performed poorly or not as advertised.

As you can imagine, there are as many kinds of service thefts as there are paid services available in New York. However, here are a few examples to better illustrate the forms that this crime can take:

There are many more instances of service theft that could be described here, but at its core, it involves utilizing a service and not properly compensating the service provider. Just as taking someone’s personal property is a crime, so is taking someone’s labour.

Potential Charges and Sentences for Theft of Services

The jail sentence you’ll receive for theft of services is dependent on the charge, which can vary from a violation all the way to a class E felony, and is usually decided based on the value of the service stolen.

For example, riding a bus without paying the fare would incur a lesser sentence, while refusing to pay for extensive construction work could result in a felony charge.

If you are charged with a violation, you can be sentenced up to 15 days in jail in addition to a fine. If you receive a class A misdemeanour charge, you could receive a fine and go to jail for up to a year. If you’re charged with a class E felony, a guilty verdict could mean that you go to jail for up to 4 years, and receive a fine as well. A prison sentence is less likely for a first time offender, but regardless, theft of service is a crime to be taken seriously – and one to discuss with a criminal defense lawyer.

Defenses Against a Charge of Theft of Services

One key element of a theft of services charge is intentionality – the accused must have obtained the services stolen and avoided payment on purpose.

If the accused unknowingly left without paying or genuinely believes that they had paid for such services, this can be used as a defense against the charge of theft of services. For example, if someone were to eat at a restaurant and forget to pay before leaving, the charge of theft of services may be dismissed and expunged from their criminal record.

Stealing services is a crime that can have a huge impact on you, your work, your family, and your reputation, particularly when you receive a more serious charge. Legal counsel from a criminal defense law office can make a significant difference to your case, particularly if you are able to utilize the defense described above.

If you or someone you know has been charged with theft of services, you can contact the Law Offices of Julie Rendelman for legal advice and a free consultation from a criminal defense lawyer.