What is Unlawful Surveillance?

What is Unlawful Surveillance?

‘Unlawful Surveillance’ is the term used when someone intentionally uses or installs an imaging device to ‘surreptitiously’ view, broadcast or record a person dressing, undressing, or engaging in sexual or other intimate conduct without such person’s knowledge and when they would otherwise have a reasonable expectation of privacy. 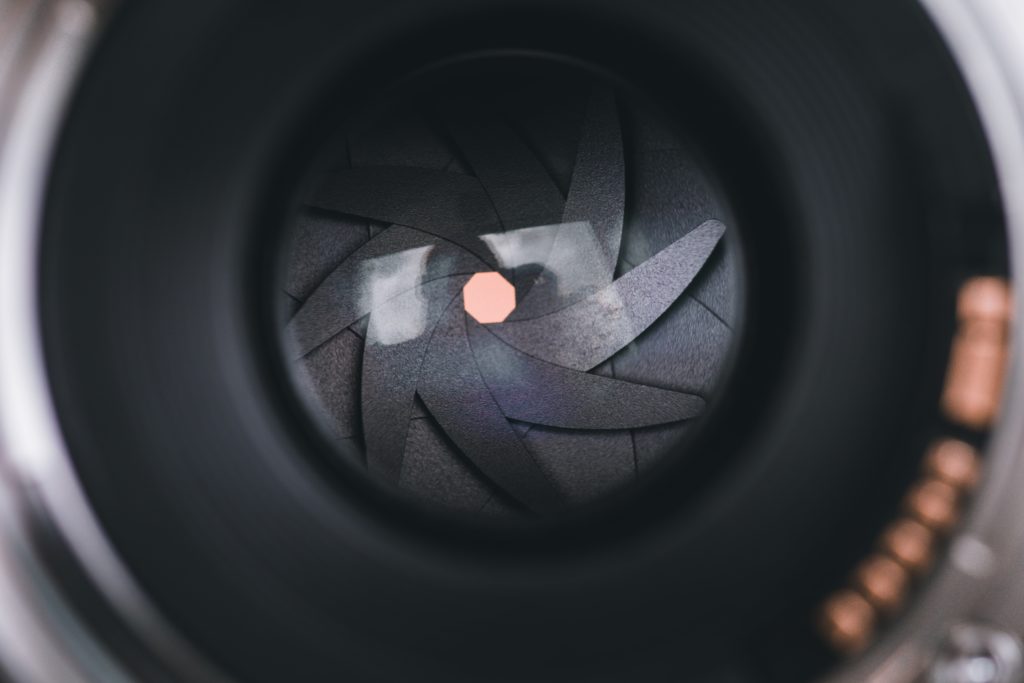 Unlawful surveillance charges are a relatively new area of New York law. In fact, until a precedent-setting case in 2001, the act of viewing or recording someone intimately for amusement, entertainment, or profit could only be charged under state trespass laws.

Today though, this has changed. With virtually everyone carrying high-quality photo and video recording equipment in their cell phones – and the cost of high-tech surveillance equipment lower than ever, it’s useful to understand what unlawful surveillance is and what kind of acts can lead to charges under NY law.

Where do unlawful surveillance laws come from? 2003: Stephanie’s Law

Although they were added to the law in 2003, the four New York Unlawful Surveillance laws actually have their roots in case first reported during 2001.

Stephanie Fuller was a resident of Long Island who was being secretly filmed by the landlord she rented her apartment from. The landlord – William Schultz – installed a tiny video camera in the smoke detector that faced Stephanie’s bed. The video camera was wired into Schultz’s own apartment, where he viewed and recorded the images. It wasn’t until Stephanie’s boyfriend noticed suspicious wires leading from the smoke detector that the crimes came to light.

At the time, New York had ‘Peeping Tom’ laws – but since these only covered using a device to look into a room through a window, they could not be used to charge Schultz. Instead, he was convicted of breaking trespass laws – but the case highlighted the need for a specific charge relating specifically to ‘video voyeurism’.

Unlawful Surveillance laws are part of Article 250 of the New York State Penal Code – Offenses Against the Right to Privacy. This area of the law covers things like eavesdropping, wiretaps, unlawfully obtaining communications information – and, crucially, four unlawful surveillance laws:

Section 250.40 also covers full definitions of the terms used in these laws – explaining exactly what is meant where, when, and what the laws cover.

What is considered to be unlawful surveillance?

The law states that unlawful surveillance relates to the use of an ‘imaging device’ (such as a camera, phone, or other instrument capable of taking images) to view, record, or broadcast someone in a “Place and time when a person has a reasonable expectation of privacy”. This means taking images of a person (without that person’s knowledge or consent) when they would otherwise believe that they could fully undress in privacy.

Some locations where unlawful surveillance might take place could include a bedroom, changing room, fitting room, restroom, toilet, bathroom, washroom, shower or a room assigned to guests.

Often, unlawful surveillance is carried out for the viewer’s sexual arousal or gratification – but this isn’t always the case. Sections .55 and .60 of the law specifically relate to ‘dissemination’ (giving, providing, lending, delivering, mailing, sending or transferring) of the images – along with ‘broadcasting’, ‘selling’, or ‘publishing’ any captured images. In short, the law covers all angles – taking the images in the first place, then any use of the images thereafter.

If a person has been previously convicted in the past 10 years, a first-degree charge will be brought – a Class D felony. This type of offence can result in up to 7 years in prison.

With substantial prison sentences possible, it’s absolutely essential that you seek a skilled attorney who can put together a solid defence.

Is ‘upskirting’ considered to be unlawful surveillance?

As the quality of cellphone photography has increased, so have the instances of so-called ‘upskirting’ in New York.

Upskirting charges generally involve an individual pointing a cellphone or camera under someone’s clothing in an effort to view or capture images of that person’s underwear, buttocks, or genital area. Typically, instances of upskirting take place in crowded public areas rather than areas in which an individual might consider to be private – but nonetheless, unlawful surveillance laws may still apply. What’s more, anti-upskirting laws may apply even if a person is accused of unlawful surveillance but no recording or image has been captured.

Talking to an NYC lawyer about unlawful surveillance

Whether you’ve been charged with breaking unlawful surveillance laws or you think charges may be imminent, it’s absolutely essential that you talk to a lawyer with experience in this area. Here at The Law Offices of Julie Rendelman, we have an unsurpassed knowledge of how these laws are applied – and our dedication to our clients is second-to-none.

Remember, prison time and/or registration as a sex offender under SORA is not an automatic outcome of all unlawful surveillance convictions. An experienced New York City defense attorney may be able to convince a judge that such measures would be unduly harsh.